Heeeeeeeeeeere’s part 2! it has been slightly longer than 24 hours, but I have been a Productive Adult in the last two days cleaning and decorating, so that makes up for it, right?

Most Likely To Give Me Anxiety Before It’s Even Out

Ahahahahaha thinking about this movie too hard makes me vaguely queasy but it’s fine. 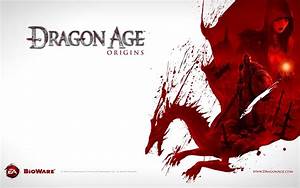 Who needs new games when I can be Queen of Ferelden for the 1131st time? He does this on purpose, and it’s very rude. Luckily for me, sometimes he decides to do things like grow a mustache straight out of a 1980s buddy cop movie and it all evens out. What a dork.

Movie Girl I Want To Be When I Grow Up

I’m never going to be able to science as hard as Hedy Lamarr did, but maybe I’ll be able to wear a hat real good.

My Boyfriend At This Point Probably 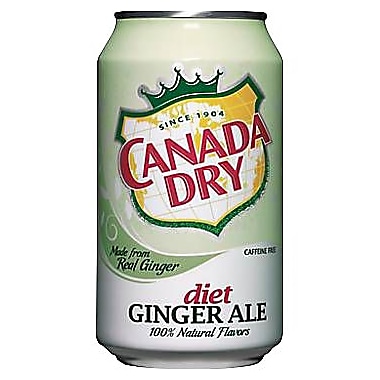 A Pure And Excellent Human Being 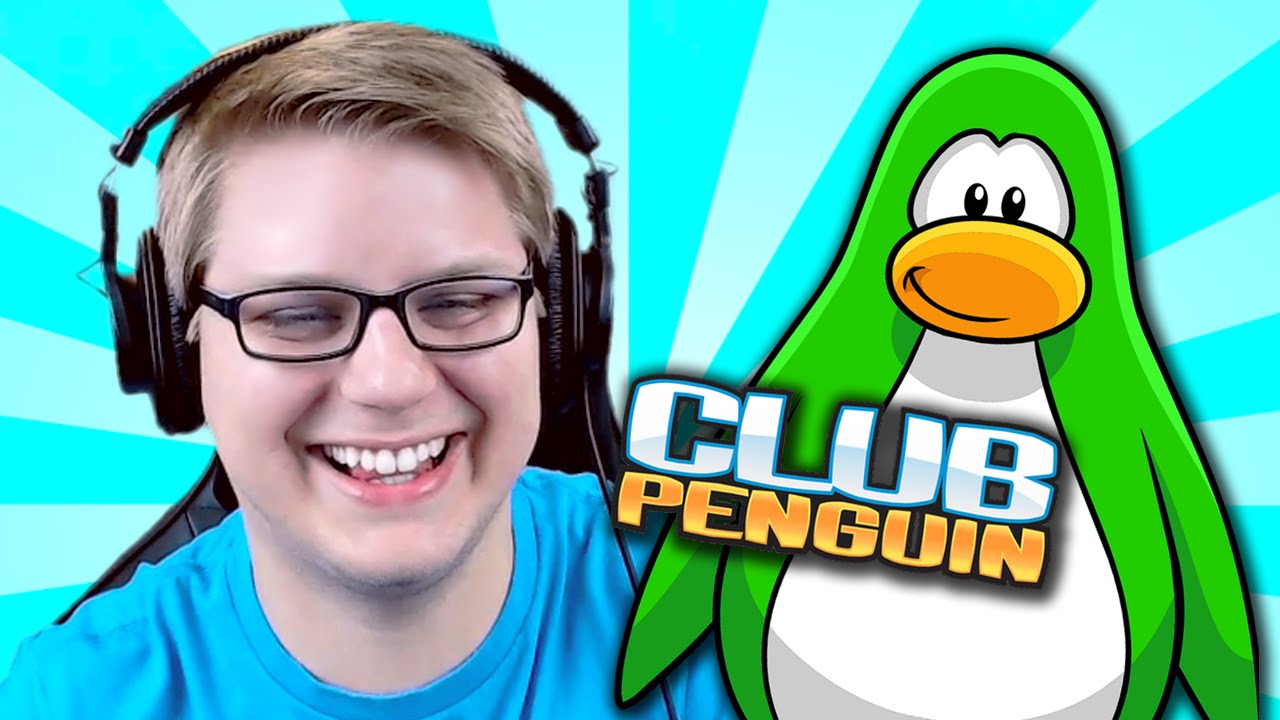 This is Chad. He makes YouTubes. He is a good YouTube boy, watch his videos because if you are sad they will make you giggle and no longer be sad.

Social Media Interaction I Bragged About The Most

Definitely this one. Don’t know who that is? It was a lot of things. Situational depression founded mostly in my lack of ability to find a job that wasn’t fast food-oriented (after three years of searching and an entire fourteen and one quarter trashcans full of rejection letters and go-nowhere interviews) my lack of romantic prospects, and the current political climate had me…more down than I’ve been in a long time.

My friends, who were similarly downtrodden, proposed the idea that we should all at least be downtrodden in one place. And one morning during our visit, we were all blearily stumbling for coffee, my friend Kat navigated to a YouTube video about two brothers utterly wrecking Fallout 4.

I had not laughed that hard in nearly a year.

Afterwards, I discovered that there was a third brother, and a dad, and a whole lineup of wives, in-laws, and friends. There was a TV show, and a comedy advice podcast, and a D&D podcast. There was one about medical history, and one about etiquette, and one that was just a mind-blowing celebration of loving things.

I made some changes. I decided not to give up hope. I even moved states, the decision moved along by the words of one of the brothers.

I laughed more in the last three months of 2017 than I even thought possible. And 2018?

For your part in it? Thanks, brothers.

Thaaaaaat about wraps up this year’s Emcademy Awards! It dawns on me now, here, at the end, that I could have called them the Emmys and it would have been much less awkward, but THEM’S THE JOKES PEOPLE. I’ll be back tomorrow (actual tomorrow, not three days from now) with a more normal sort of topic. but until then, answer me this – who would you give an award, if you could give one?

Liked it? Take a second to support EmmiJade on Patreon!

Welcome to the EmmiJade Show

Hi, I’m Em, verified expert in nerd things and dork stuff. I like to write lots of things, cry about fictional idiots, and live my live in a weird neo-vintage aesthetic best described by the phrase “Alexa, add a petticoat to my shopping list.”

I’m basically the answer to the question “What would happen if an episode of The Office came to life, wore a lot of red lipstick, and knew too much about Star Wars?”

Support EmmiJade on Patreon!
There are no goals in this campaign...